Race to the Taps

What better way to enjoy the beauty of Asheville than running and drinking beer? OK, maybe not at the same time. This year, Asheville hosted its first ever Race to the Taps at six area breweries. Race to the Taps featured a four mile run in the neighborhoods surrounding the breweries. At Sheppard Insurance, we’re committed to investing in our community. One of the ways we do so is by sponsoring great local events like Race to the Taps. Last Saturday, we set up our tent, handed out bottle openers, and spent the morning cheering on the 500 runners who participated in the sold out event at Sierra Nevada Brewery in Mills River. It doesn’t get much better than enjoying a run along the French Broad River…unless there’s a beer waiting for you at the finish line. 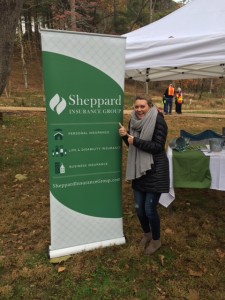 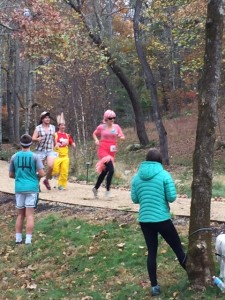 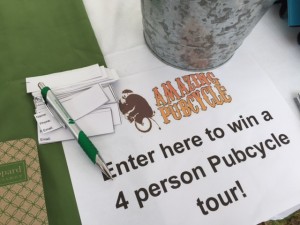 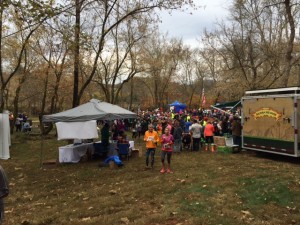